These changes in the nature have always existed, Temperatures have always fluxuated from hot to cold. Recent studies show that how the Earth reacts to its rotation, movement, and tilt in relation to the sun, the Earth functions on precision. By studying the Earth's behavior, we know how the earth was affected during different historical periods. Still, we need to take into account; volcanic eruptions, which have contributed to the global cooling at peak periods due to reduced solar radiation. One example of this is the Pinatubo volcano, Philippines in 1991 lowered the average global temperatures to about 3.5%. This is where the experts concluded that after adding these variables and running their models, the rapid increase in temperature (+0.56°C) in recent years has nothing to do with what is currently happening.

Climate change seems increasingly certain, This change affects biological systems. However, we still do not know the effects that climate change has on many species which we called pests. We can say that the temperature increase has an impact on both plants and insects accelerating in both cases their metabolism and advancing their phenological cycle. But if one or the other is able to adapt more easily to this change, the plant-herbivore interaction will be altered.

Pine processionary (Thaumetopoea pityocampa Denis & Schiff) turns out to be the main defoliator of Mediterranean masses. The defoliation produced in mature pine adversely affects the growth and the longevity of the tree. The defoliation of younger pines can result in death. It is considered that the populations of these insects are affected by the climate variability, a variation that could produce a greater negative effect on masses which are previously unaffected. Because of this situations, changes can be seen in both the altitudinal and latitudinal growth, according to some authors.
Experts, engineers, scientists and especially other authorities have not agreed to deal with this insect. Aerial phytosanitary treatments have been abandoned, sometimes due to budgets and/or other legal reasons. A directive of the European Union states that “Aerial spraying of pesticides may cause significant adverse effects on human health and the environment”, thus “should be prohibited, except in cases that present clear advantages in terms of reduced impact on human health and the environment compared to other spraying methods or when there are no viable alternative.”

The processionary continues to affect forest areas of our territory, however, it is not only a problem for the flora of our mountains. It is important to make mention the damage to the health of humans, as the caterpillars are stinging both human and animals. The public and social use of forests is affected as the producer and the protectors reduce and prevent performance of forestry work.

It is important to take into consideration other aspects such as the state of the forests, the difficulty to work there and the lack of resources to carry out proper management. In Catalunya, the 62% of land is forested. In April we will have processionary caterpillar killed almost entirely without the possibility of affecting people or animals, however there will be a large number of affected pine forests left behind. Trees that may not have recognized value which are located close to residential areas and roads become an ideal area for forest fires. In the Mediterranean, forest fires do happen, but this problem will make it even more likely to occur.

The fact that our pine forests have suffered in recent years from the processionary is a consequence that not only of climate change, also of the mentioned engineers and many other authorities. This is a problem that will not only have an affect on the forests, but on our society.


Article by courtesy of AKIS International 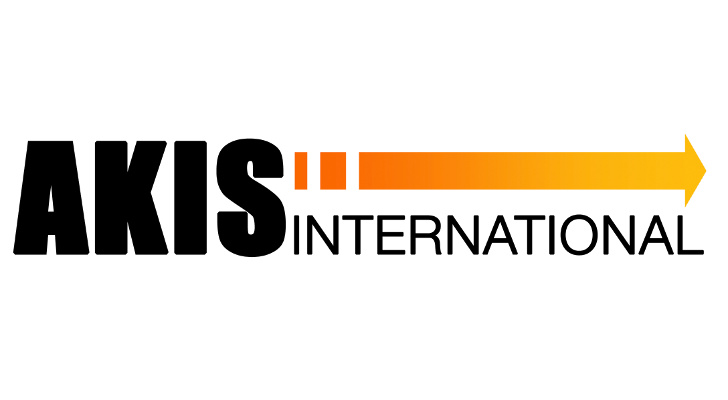